The exterior of the Park’s most architecturally significant building, the historic Polo Stable, currently leased by Lloyd Harbor Equestrian Center, was totally restored in 2008. Architect Beyer Blinder Belle developed the plans. This $1,00,000,000+ project included a new roof, masonry and gutters and was funded jointly by private donors, the Caumsett Foundation and New York State. The Stable’s entranceway and landscaping were restored and installed in 2009 by Ireland Gannon Associates and financed by the Foundation and the Lloyd Harbor Equestrian Center. 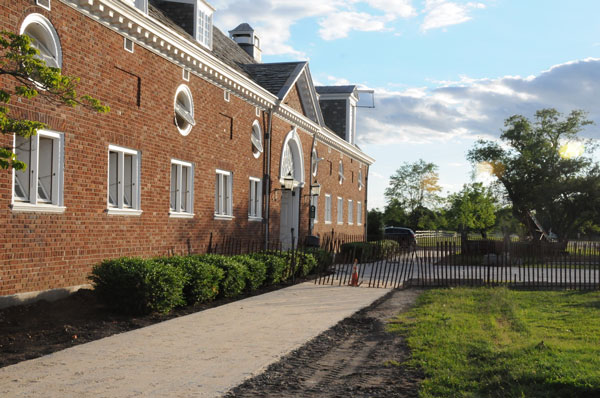